Democratic Republic of the Congo (also known as DRC, but not to be confused with neighboring Republic of the Congo) is an interesting origin, just barely on the radar of specialty coffee. A long and established Robusta economy has been more prevalent in the coffee sector, and an emphasis on high-quality Arabica coffee is just gaining a foothold among producers. The country itself is the fourth most-heavily populated on the continent, and is the second-largest nation in Africa as well. Despite the population, however, resources such as roads, potable water, and electricity are scarce, and development within agrobusiness has been slow.

Coffee was introduced by European colonists, who owned and operated large plantations using local labor to tend to the fields—a history not unlike that of Kenya, Tanzania, and other colonized African nations. When the DRC achieved independence from Belgium in 1960, the land was broken up in redistribution schemes, with each new farmer getting a very small plot of land.

Until 1976, the national regulatory authority, Office National du Café (ONC) held a monopoly on the coffee-export market; liberalization and the elimination of price controls in the early 1980s created both opportunity and some chaos as the market equalized to determine pricing levels and structure. Similarly, the transition from a primarily plantation-based coffee-farming industry to one comprising thousands of smallholder farms was a somewhat difficult time for producers, as they struggled to gain a foothold in the market and to manage their own land and operations in a country that is still very much dominated by rural agriculture. Access to the market is exceptionally difficult, and political and economic unrest over the past few decades has made specialty-coffee growing and sourcing a challenge, but projects, organizations, and cooperatives such as SOPACDI are actively working to improve networks and infrastructure to bring top-quality lots to the international market.

Coffee is grown in most of the country, spread throughout its seven provinces, and is a significant cash crop, though most of what is grown and exported is either full Robusta or not specialty-quality. Investment projects and direct-sourcing projects are contributing to a general increase in profile and availability of better coffees, however, and the next few years looks very hopeful for Congolese coffees. 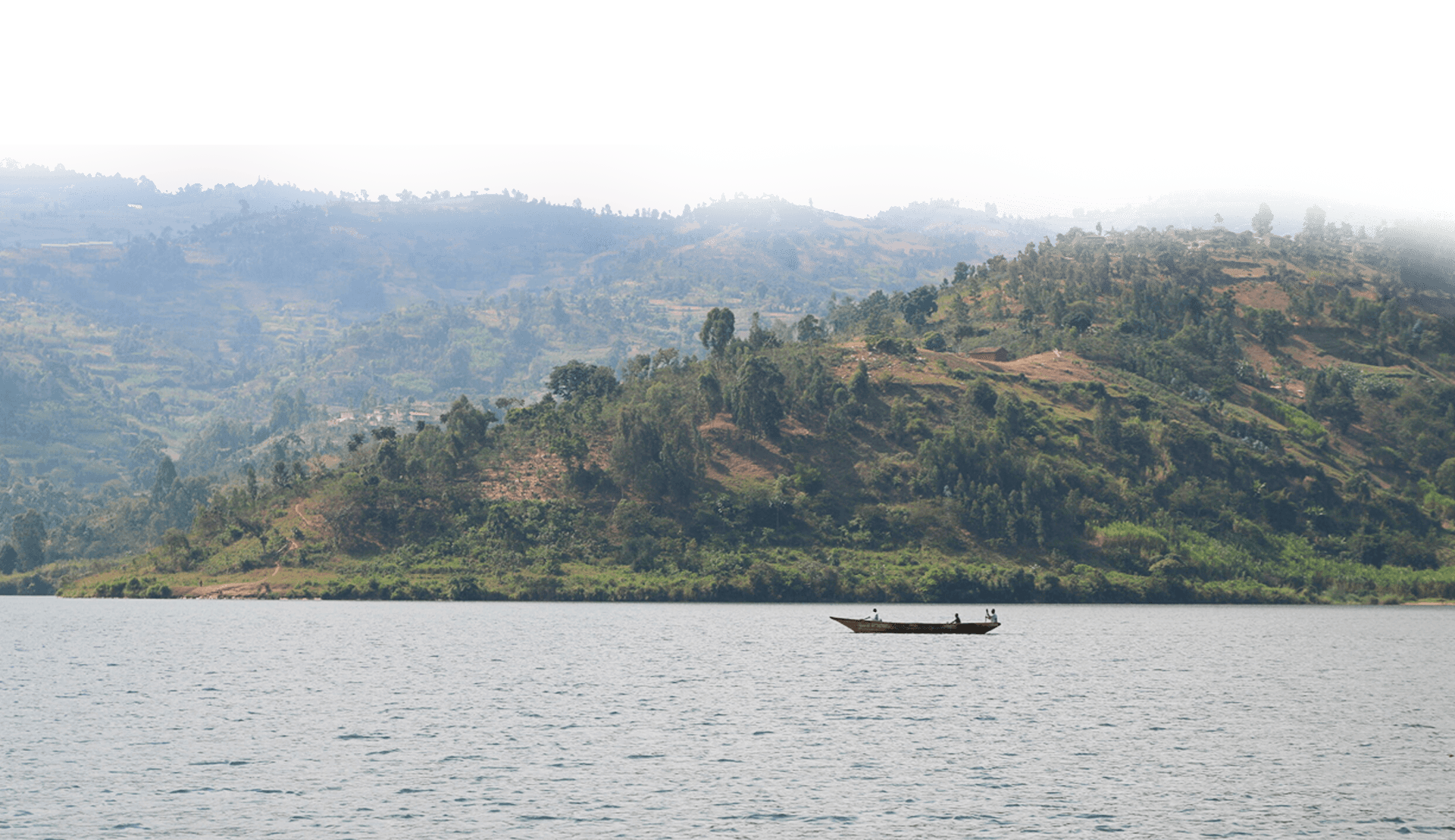