COFFEE INDUSTRY IN THE MODERN DAYS

Sustainability has become a popular word in recent years. It is the target of all sectors. In order to meet the sustainability, the long-term economic, environmental, and social health of the coffee industry need being taken into considerations. Reduced biodiversity and poverty are just some of the issues people need to tackle in the long way to sustainability.

When we talk about sustainability in coffee we are really considering what is known as the triple bottom line: people, Earth, and profits. Climate change and fair coffee prices are rightfully important topics today, but sustainability is not a new idea in the coffee world. As far back as the first international coffee agreement in 1962, there was discussion of how to limit the amount of excess on the market to ensure economic sustainability.

The coffee industry in developed countries is generally perceived as prosperous and uncontroversial. But, although the coffee business is booming in consuming developed countries, current rock bottom prices are causing immense hardship to countries where coffee is a key economic activity, as well as to the farmers who produce it.

World coffee production for 2019/20 is forecast 5.3 million bags (60 kilograms) lower than the previous year to 169.3 million, primarily due to Brazil’s Arabica trees entering the off-year of the biennial production cycle. World exports are expected down 4.7 million bags to 115.4 million primarily due to lower shipments from Brazil and Honduras. With global consumption forecast at a record 166.4 million bags, ending inventories are expected to slip 400,000 bags to 35.0 million. Coffee prices, as measured by the International Coffee Organization (ICO) monthly composite price index, dropped to $0.93 per pound in May 2019, the lowest since September 2006, but rebounded 15 percent to $1.07 by November 2019 as supplies tighten. (Coffee: World Markets and Trade – United States Department of Agriculture, Foreign Agricultural Service December 2019). 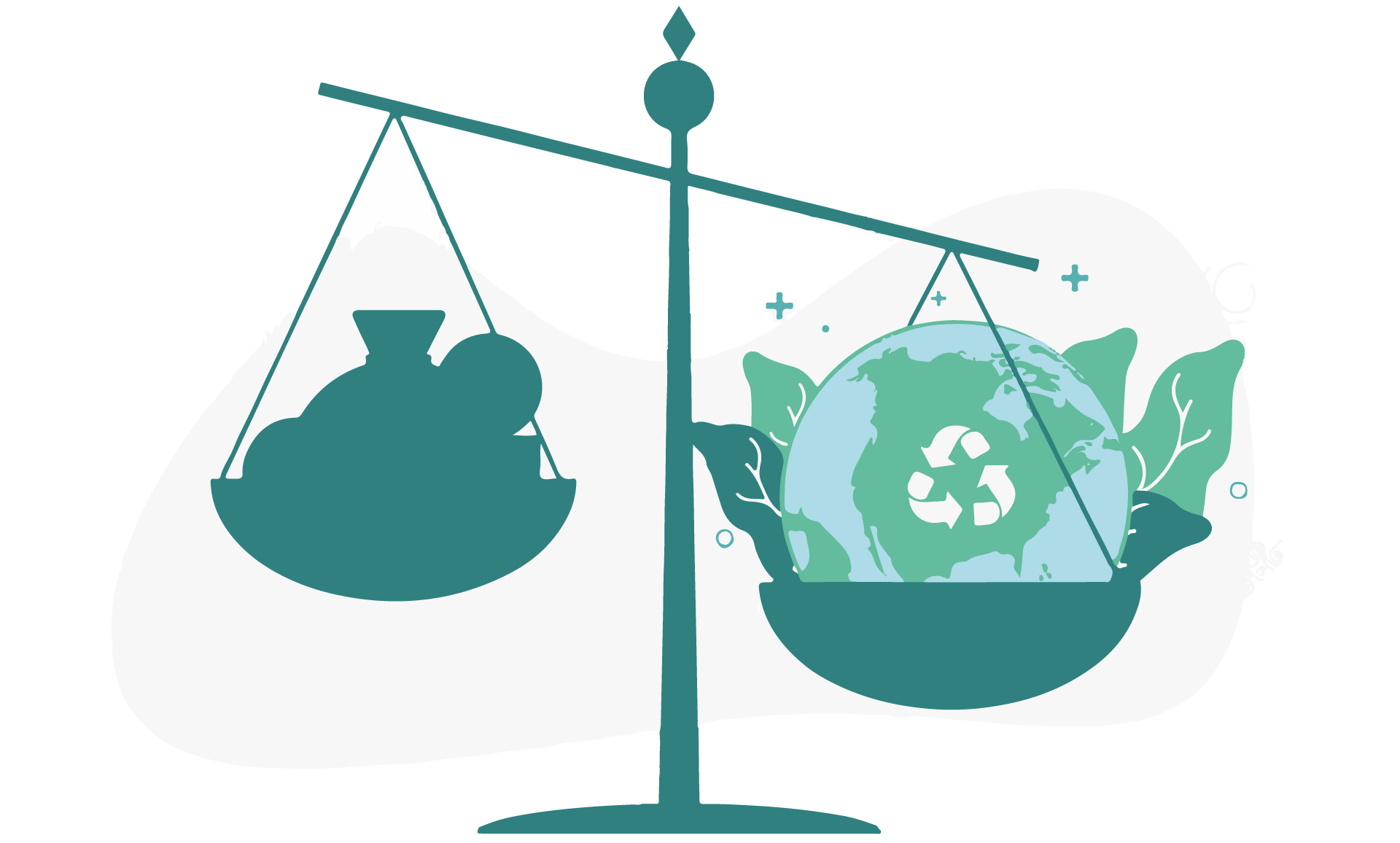 Coffee is an extremely important agricultural commodity, produced in over 70 countries, with an estimated 125 million people depending on it for their livelihoods in Latin America, Africa, and Asia. But since it is a perennial crop it is not easy to switch to an alternative when prices are at today’s levels. The consequences of the current situation vary but in many cases prices do not even cover the costs of production. The consequences can be summed up in three categories:

– Where costs of production are low, technologies are well developed and exchange rate movements have favoured exports, coffee farmers can still make a living. This is the case in much of Brazil. Even here low returns have had an adverse effect on rural economies in terms of reduced farmer spending and rising unemployment.

– Where coffee represents a cash crop element in a subsistence farm, substantially less money is available for expenditure on medicine, communications and education. This is the case in many African and some Asian countries.

– Where farmers depend largely on coffee for income, including food purchase and where indebtedness has been incurred, farmers are either more heavily in debt or have been forced to abandon their farms or switch to alternative crops. Options for the latter may be reduced and may include proscribed drugs like coca. In Vietnam, there are reports of farmers selling their possessions to satisfy debt collectors. In Guatemala, for the 2001/02 crop, the harvest labour force has been reduced from 500,000 to 250,000. In Colombia, coca plantations can now be found in coffee areas. Coffee farmers from Mexico have died trying to enter the USA illegally after abandoning their farms, and indebted coffee growers have been committing suicide in India. In general, the situation stimulates emigration to cities and to industrialised countries.

The International Coffee Organization (ICO) recognizes that sustainable development has an economic and social as well as an environmental dimension. There is little doubt that the exodus from rural areas and increased poverty in coffee producing areas caused by the current price crisis poses a very real and wide-ranging threat to sustainable development.

The International Coffee Organization (ICO) was established to implement The International Coffee Agreement with the primary goal of encouraging members of the organization to stimulate sustainable coffee economics in three aspects: economic, social and environmental. The ongoing situation of migration and poverty poses practical and widespread threats to sustainable development.

According to Global Development Finance 2019, the World Bank’s annual report on the external finance of developing countries, the growth rate in many poor countries is too low to quickly improve poverty. “Growth rates in low-income countries are expected to rise to 6% in 2020 from 5.4% in 2019, but that is not enough to significantly reduce poverty.” According to the report, countries that depend on exporting goods such as coffee have been particularly difficult in reducing poverty.

Although consumers may benefit from low prices, this is not entirely true for coffee. The “fake benefit” will not last. Firstly, the amount accumulated for the farmer from the retail price of a cup of coffee at the cafe is probably less than 1%. Secondly, the price is so low that the quality of products decreases noticeably. People find it hard to work and improve the quality of their products when the selling price sometimes is not equal to the production cost. In addition, the production of superior quality arbica always takes more resources than natural arbica or robusta. So, what will motivate farmers to work hard? And then will the main consumer be the one who gets less value? 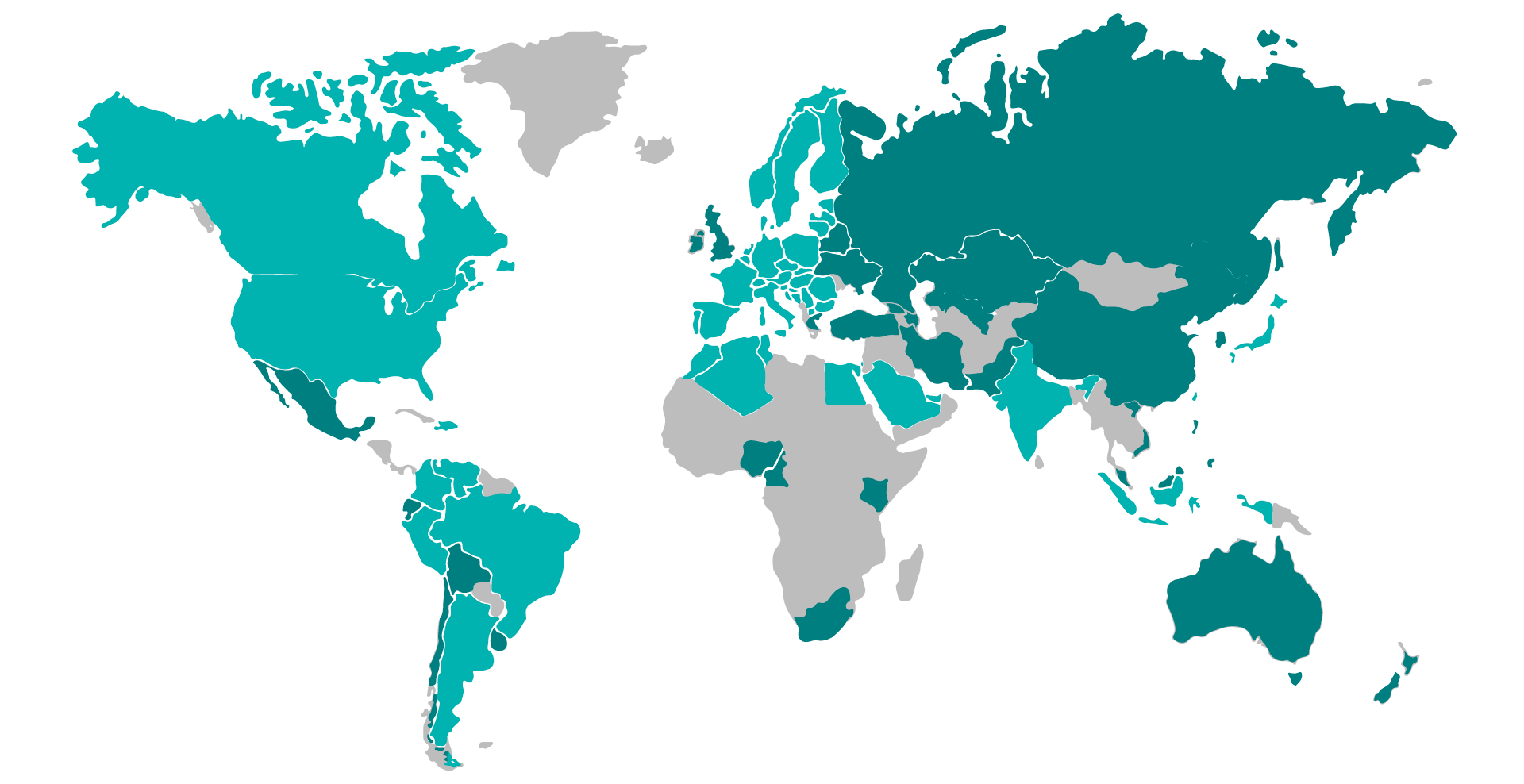